You are in the process of being moved between prisons when the train derails. With nothing to lose you run. But the situation you find yourself in may be worse than confinement…

The mod features four large maps with some QuakeC gameplay modifications. You'll fight your way through caves, mountains, military bases and old castles. Have you got what it takes to defeat the evil?

Development has taken almost a year, so I am very happy that the mod is now in a state to be shared with the rest of the internet.

You need a full copy of Quake 1. If you don’t own Quake yet you can get it on GOG.com for a few bucks.

During development the mod was tested with QuakeSpasm. Using this source port is guaranteed to work, but most others should function as well. Realtime lighting (as provided by i.e. DarkPlaces) may not understand all lights used in the maps. Stick to the pre-baked lightmaps instead.

Hello, nice work and glad to see Quake is playable in Germany now! I very much like your projectile-based shotgun mod.

I ran your maps using Qbism Super 8 and have no errors to report.

I ran GS along with a simple mod to replace the super shotgun sound, with the sick bassy ssg sound from Arcane Dimensions.

I have been trying to figure out how you made the shotguns fire projectiles, so I can make a standalone super shotgun replacer mod, using your projectiles and the sound from AD.

Hey thanks for your feedback :D

The change is actually pretty straightforward, everything relevant is in the “weapons.qc” file of the QuakeC sources. Within the “W_FireShotgun” function I replaced the call to “FireBullets()” with a call to “launch_spike()”. Its called a few more times with some randomness applied to the projectile directions. For the SuperShotgun it called even more often.

Yea, turns out that AD ssg sound is actually from Quake 3 Arena.

I tried looking for the exact command line changes and tried porting the lines that appeared to be changed to progs.dat in the id1 folder, but because I'm not savvy it didn't work.

So, I just moved your progs.dat file along with the Quake 3 super shotgun .wav files to moddir, and boot the game with the command -moddir

Projectile-based shotguns with Quake 3 sound. It works fine with all maps that don't have their own progs.dat, including DOPA.

Only one problem. Can't fire the Thunderbolt

I'm guessing Godscythe doesn't have that weapon, because upon booting Godscythe and using impulse 9 to test it, I get the same crash. Thought I'd report this just in case it's a bug. For the record I'm using Winquake Mark V.

I'm determined to get this to work because I like your version of projectile shotguns better than the ones in Arcane Dimensions.  Your version has visible nails and ricochet sounds.

There are many maps which don't use their own progs and the projectile shotguns bring a whole new dimension to the gameplay.

Btw, very much looking forward to your next project!

Haha oh no, I think I know why… I’ve changed the thunderbolt to fire laser projectiles. This always worked in my levels. But yeah… Even when I do “impulse 9” in my start map the game crashes.

Guess I got lucky as each of my levels includes enemies with laser weapons. I’ll have to add some line to my QuakeC code that ensures progs/laser.mdl is always loaded. 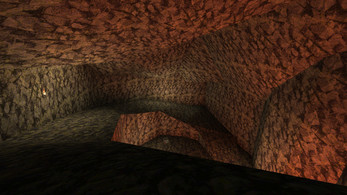 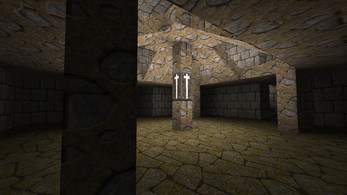 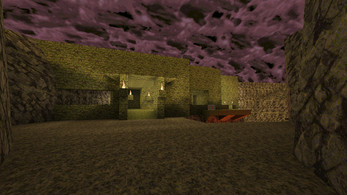 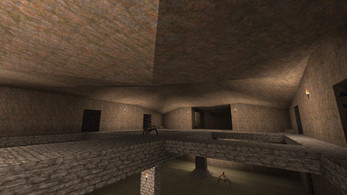 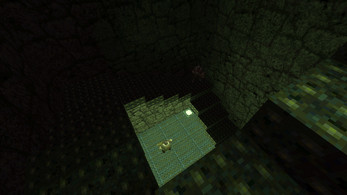 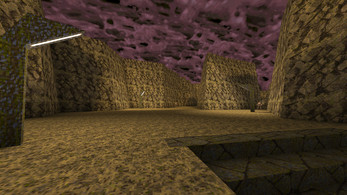 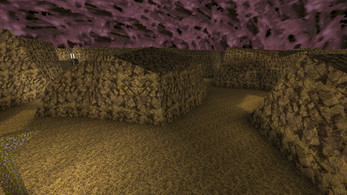 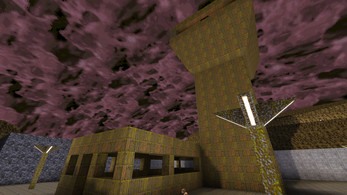 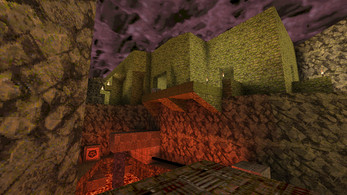